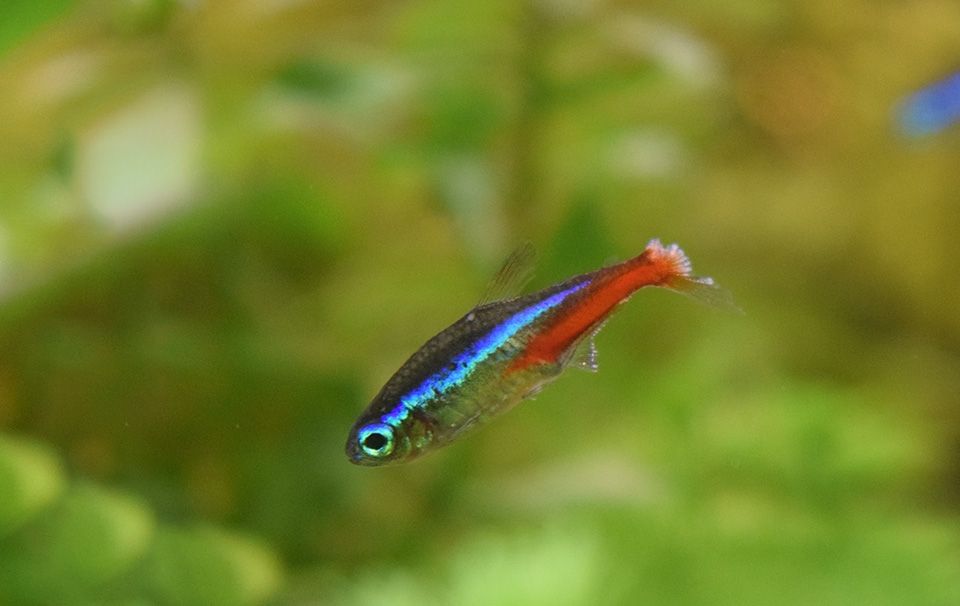 As many aquarium keepers will know, there are hundreds of bacterial, parasitic and fungal infections that can affect the health and well-being of your fish. Contrary to popular belief, fish are highly sensitive animals, and environmental changes, no matter how minor, can trigger periods of stress and illness.

In order to prevent illness, or to prepare yourself should disease or infection become present in your fish tank, you may wish to consider:

Fortunately, most diseases are easily diagnosed and treated, however spotting the signs early is often crucial to recovery.

Outlined below are a number of the more common illnesses to affect freshwater aquarium fish, along with details on their symptoms and advice on how to treat them. 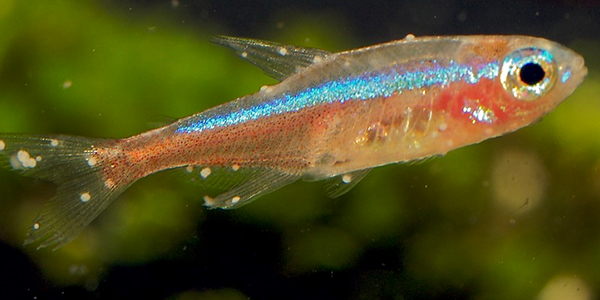 It is most common for ich to affect fish that are stressed, which is commonly caused by factors such as rapid temperature increases and pH variations.

Treatment:
Ich is a common disease of fish, and if the fish are treated immediately, you can usually cure ich and avoid more serious stress and disease. A white spot treatment is a low stress-inducing, gradually compounding treatment ideal for treating ich, although this cannot be used to treat sharks, rays, Harlequin Tuskfish, invertebrates and other related species.

Haemorrhagic Septicaemia is an infection that is brought into aquariums by fish already infected with the virus.

Treatment:
Whilst you can treat your fish with a multipurpose antibiotic to try and reduce mortality, sadly there is no known cure for Haemorrhagic Septicaemia.

The most common causes of fungus include poor water quality and large amounts of decomposing material present in the aquarium. It often occurs when fish are suffering from an injury or another illness is present.

Fungus can be treated with the use of a fungal treatment with four separate applications to ensure that it does not burden the already stressed fish. 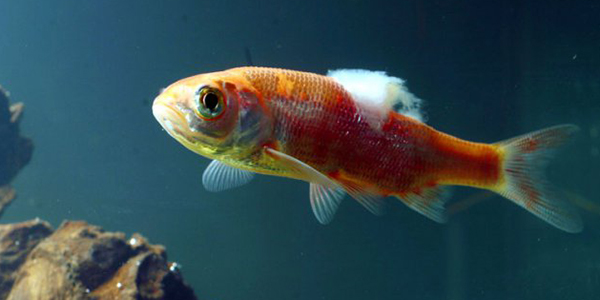 Cause:
Dropsy is usually caused by a bacterial infection of the kidneys which triggers fluid retention, although it can also be the result of poor water quality and micro-organisms in your aquarium.  The disease more commonly affects fish experiencing stress, which compromises their immune system.

Catching the disease early is crucial to the success of treatment. Parasite treatment can be applied to your tank over the course of 2 days, but one treatment should work.

Perhaps the most significant treatment is to remove the underlying cause of stress for the fish, and providing supportive care to the sick fish. Examining the water quality, temperature, ammonia levels, tank mate compatibility and other diseases present in the tank are highly recommended.

Fin Rot is often a symptom present in other illnesses, however, this can occur as a stand-alone issue. This is normally a result of a bacterial infection, which causes the tail or fins to fray as the body’s immune system is lowered whilst fighting off the illness. Fin rot can also be induced by stress, where fish are bullied or injured by aggressive tank mates.

Firstly it is advisable to check that your pH levels are correct. Adding salt to the water can help treat this illness by adding electrolytes to help repair fins. Typically fin rot resolves itself over time, however a treatment of Myxazin can be applied to the water.

Pop eye is often the result of a bacterial infection behind the eye, which causes them to bulge outwardly. However, it can be the result of other issues, such as poor water quality or injury.

Whilst pop-eye is very easy to identify, it can be more difficult to treat as it has many possible causes.

If it is affecting more than one fish, water quality is the likely culprit. Carry out daily 30% water changes for up to five days and check your pH levels. If it is the result of an injury, quarantine your fish in a hospital tank to let it recover.

If both eyes are affected, it is more likely to be a bacterial infection and an application of Myxazin to your water can resolve this.

Anchor worms are small parasites that burrow into the fish’s skin and enter the muscles where they lay their eggs. They are the result of introducing new, infected fish into your tank.

A single dose water treatment such as Aquarium Rescue Parasite Control can be applied to the water to destroy the parasites. Any visible wounds can be cleaned with an antiseptic like iodine. 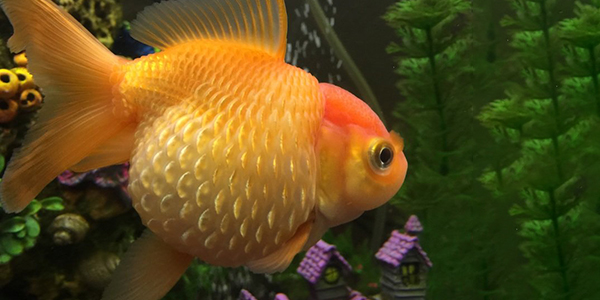 The presence of lice usually stems from fish being introduced to an aquarium that were previously housed in an outdoor pond. Lice move from one host fish to another very quickly, so quick action is vital to controlling the spread of lice.

As with anchor worms, a single dose water treatment such as Aquarium Rescue Parasite Control can be applied to the water to destroy the parasites. Any visible wounds can be cleaned with an antiseptic like iodine.

Clamped fin is not one specific disease, but a result of multiple issues, such as bad water quality or parasitic infection.

Firstly, test the water in your fish tank and carry out a partial water change. If the clamped fin is the result of an infection, a multipurpose antibiotic can be applied to the water, and adding one tablespoon of aquarium salt per gallon will also help.

Should it be the result of a parasitic infection, a single dose water treatment such as Aquarium Rescue Parasite Control can be applied to the water to destroy the parasites

Note – clamped fin is one of the symptoms of Septicemia, so it is essential to spot and treat this condition early to prevent more serious illness in your fish.

Many things can cause sores, such as injury, fighting with tank mates and small wounds that become infected.

A new sore can usually be cured by adding aquarium salt to the water to help repair the infected area. Older or larger sores may be at a greater risk of bacterical infection, so the application of a water treatment like Myxazin will help treat the affected area.

These small worm-like parasites are hardly visible to the naked eye, but can enter your tank when you introduce another fish or plant carrying the parasite or its eggs.

If left untreated, flukes will destroy the gills of your fish, and as a result, your fish will also die, so early treatment is key. For individually affected fish, repeated salt baths over two to three days can help, and the use of Sterazin over the course of 10 days will destroy the parasites in all stages of their life cycle, also helping to sterilise the aquatic plants in your tank. However, it is virtually impossible to completely remove the presence of flukes from your aquarium and it is highly likely that your entire tank may be affected by flukes in the future.